Disclosure: This post contains an affiliate link. If you purchase from the link, I will receive a small commission.

We are using Apologia’s Elementary Zoology Book 3 for science this year.  It is the study of land animals.  We just finished chapter 4 and completed an interesting demonstration of the relationship between populations of predator and prey, specifically the cougar vs deer population.

For our experiment, we had several generations where our cougar failed to eat any deer.  That made the deer population increase dramatically.  The instructions only said to make 20 deer.  We wound up needing over 90 deer at one point in our experiment. 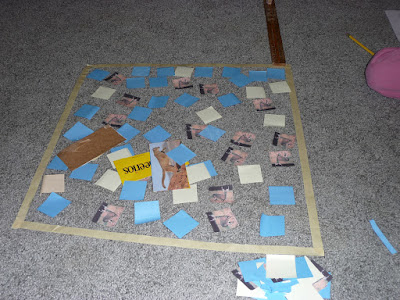 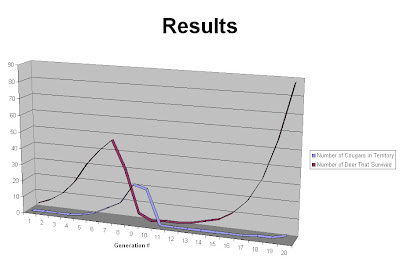 My son also did several notebook pages on the computer about the experiment. 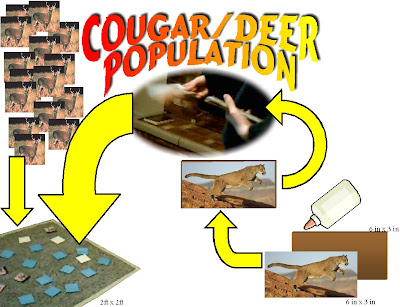 This one is sort of a procedure page. I honestly just give him free reign most of the time and see what he comes up with. It turns out better that way! We are really loving Elementary Apologia.
Share this post
Facebook0
Twitter0
Google+0
Pinterest0