We completed Week 4 of Year 1 of Tapestry of Grace (TOG).  This week we studied creation from Genesis Chapters 1-10 which include Creation, the Fall, and the Flood.  I am really enjoying TOG and so are my children.  My oldest son even said he liked it!  (Last year he told me that he just didn’t like history and that I shouldn’t try to make him like it.)  Unfortunately, at some point I have to add in our other subjects.  (I do don’t I????)  We started TOG because our co-op was starting and we needed to be on the same schedule. It has been such a relaxing first month of school.  Absolutely the best ever and this is the beginning of our 6th year of homeschooling.

One of the assignments this week was to make a Creation book.  I allowed the children freedom to use whatever medium they desired. (Well, except the 1st grader.  Maybe I’ll write about my fun challenges with him later.) My oldest son (10) made his book entirely on the computer using editing photos.  It’s not quite finished yet, so I’ll have to post it later.  My daughter (8)used cut pieces of construction paper.  I think her book turned out cute. 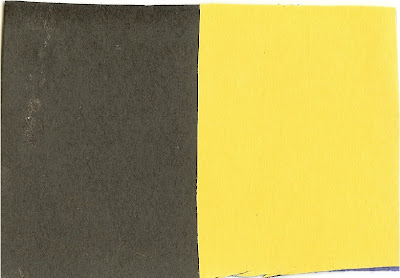 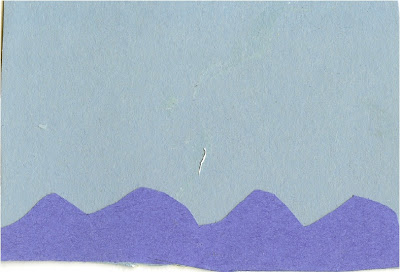 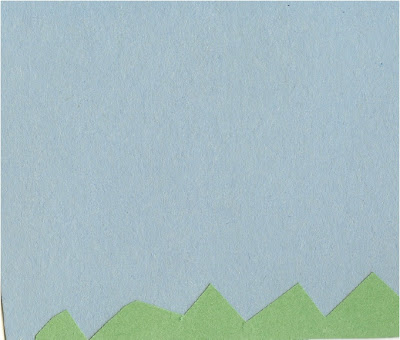 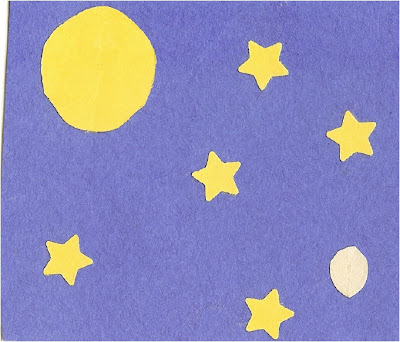 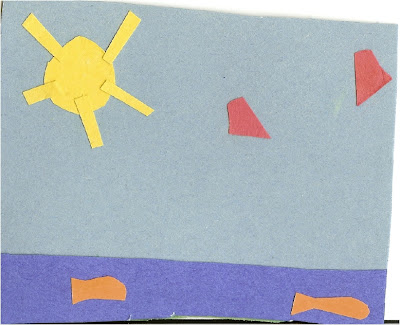 Those red things are birds. 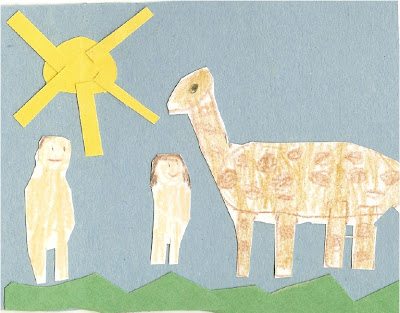 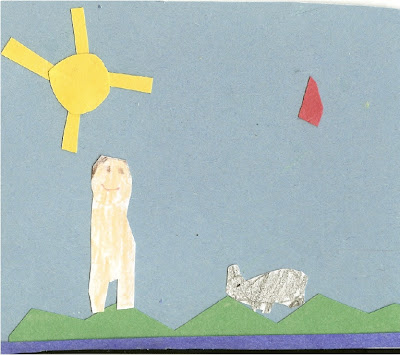 For my younger son I found this mini-book. Here is his page before I cut the pages and made it into a book. 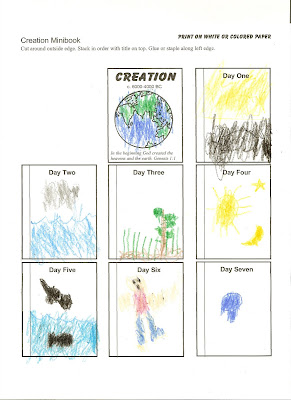 Yes, Adam is wearing pants and a shirt. Sigh.

Along with the TOG reading, I remembered that I had The Geology Book.  It has a great section on Pangaea (the theory that all the continents were one), as well as major geologic events in earth’s history including creation, the fall, and the flood.  My older son began on his own accord sketching a flip book of the continents separating!  (Did I mention that school went really well this week?)

I think we need to start math next week.  Maybe not though.  Maybe after Labor Day.  We’ll see.